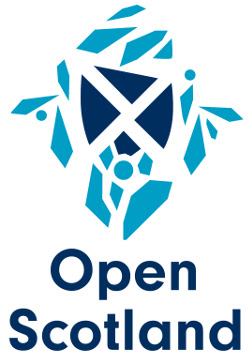 It is great that this work coordinated and authored by my co-conspirator and co-founder of Open Scotland , Lorna Campbell of Edinburgh University,  continues to attract global recognition and attention.

I've been responding today,  to the Polish Government. I know too  that the work is currently forming the basis of policies in Morocco and beyond in the middle east as well as being the basis for many other global policy initiatives.

But I had to re-iterate today that the Open Scotland Declaration is a statement of intent to engage Scottish policy makers and institutions to support changes across  our system –but it is not,  as yet, reflected in any  government policy.

I know the Scottish Government is currently reviewing its own plans for the next five years - I hope that story changes soon.


I know other work is underway at Glasgow Caledonian University and we are fortunate through ALT the Association of Learning Technology to have a strong network of innovators across Scotland and we can see the green shoots of open education appearing across the University and to some extent the Galleries , libraries and museums sector . It would be great to be able to say that the Government were endorsing this approach in Scotland and that schools , colleges , and the training sector were coming on board. 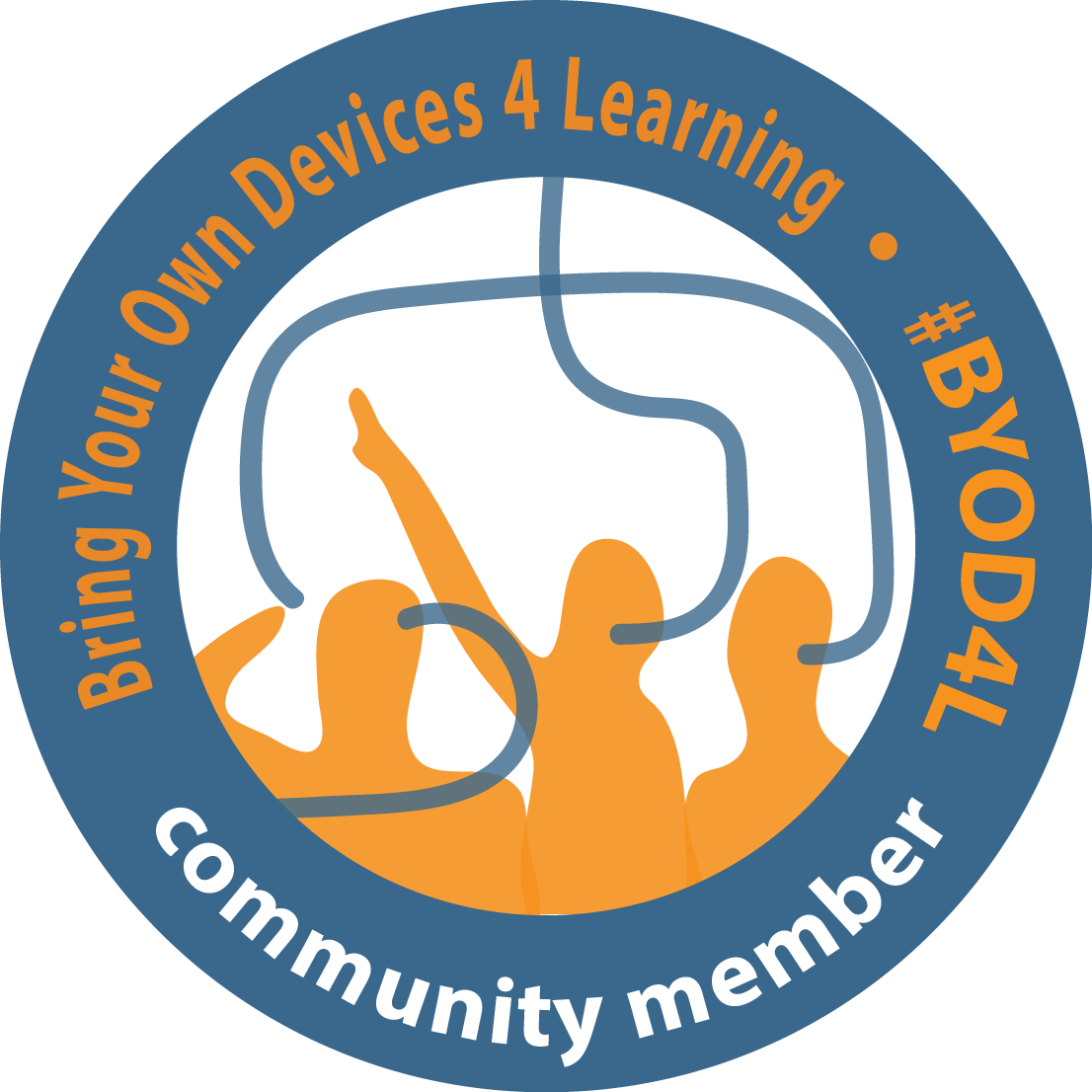