An Experienced Reflection on National Awarding 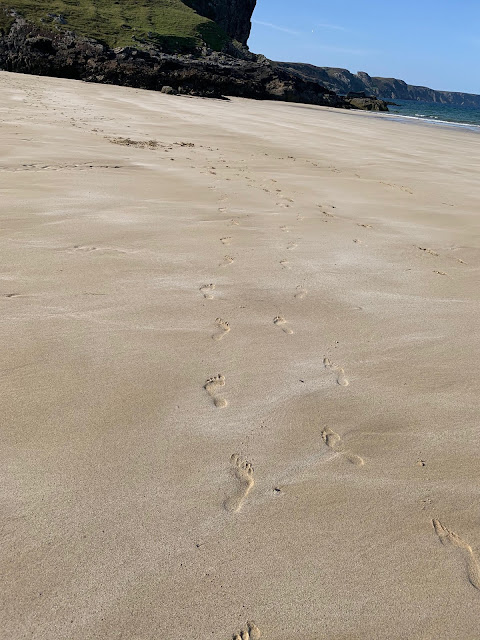 I worked for the SQA for most of the current century - and every year congratulations are due to all learners and this year, in that respect, it is no different.

I'm glad I am on a beach in the Outer Hebrides this week.  Working for the SQA is a thankless task and colleagues will be working hard as ever to deliver.

We need to step back from the hysteria.

These are exceptional times. This is the first time since the 1880's that the national exam diet has been cancelled. This has put a strain on everyone; learners , teachers , administrators and politicians. In times like this tough decisions need to be made and justified.  A decision was made today to uphold the estimates made by teachers.

This I think exposes some deep fault lines in our system. Teachers have systematically over estimated pupils eventual results for years. The external exams being the method of arbitration. Without the exam this issue is thrown into sharp focus.

What is the issue .

Many teachers are not particularly good at designing prelims , and or are unsure about standards. The evidence is pretty well known to those who have worked  in and around the system.  There is often a big gap between learners actual grades and those predicted by their teachers.  Appeals are often made based on invalid evidence, commonly cobbled together prelims based on items from past papers - when this was admissible evidence.

The system has not done enough over a lot of years to make sure that teachers can make better estimates. Perhaps given the parental and institutional pressure that teachers are under, along with different learner performance between prelim and final - it is too hard a task. SQA has done its bit around Understanding Standards.

SQA has data on the reliability of estimates at school level and I am certain that SQA's initial response was based on sound evidence. In this, and ultimately the change of tack, they follow the instructions from the government.  SQA staff and the 15,000 appointees  ( who are mainly serving teachers ) do their utmost to make the system fair for all.

A decision has been made that will be very popular with learners and teachers , it looks as though it has almost cross party support. The government was never going to have an easy decision on this.

Should the system now accept that teachers make these national assessment decisions ? ( I think  the view is that this is perhaps a one off ( I'd like to see more robust decision making moved here )  . No one, least of all the learners were prepared for what has been an incredible year, an upward drift of 14% across the board, does create a credibility problem , but who knows perhaps lots of learning was happening in lock down and schools and local authorities had to put in long hours creating their orders of merit.  Neatly too it creates a cohort of learners for Higher Education when overseas numbers are down.  Perhaps it just highlights that exams  are not really about quality control just quantity management for the tertiary sector.  It probably mirrors what is happening in the Higher Education sector - where grade inflation is much more of a reality - and when the  dust settles it will have ballooned this year. Please press, don't roll out the usual elite moaners and fixers from Higher Education about the school and college system - they have zero credibility on standards.

What is clear and to restore learners faith in the system is that learners need a better means of evaluating their performance against national standards. The wide variances between school estimates and the original awards need tackled. It is an opportunity to revisit the whole exam system - roll on ,  roll off digital assessment for all is within reach along with digital portfolios of evidence.  Local Authorities , Education Scotland and the GTCS should take a much closer interest in teacher decision making. It is only recently that the GTCS started recognising teacher engagement in national assessment work as a critical part of CPD and often it is the schools with fewer SQA appointees that have the most divergent estimates.  Perhaps a starting point could be a comparison of previous years performance based on exams and this year's based on estimates. What was this year’s secret sauce ?

The credibility of the national assessment system, whatever its future shape, is everyone's responsibility and it is ill served by political slagging matches and press hysteria.  I think we are still  not in a place where we can say the academic year ahead is without more uncertainties.

In the meantime , I wonder how the more market driven education system of England will cope with a similar crisis, A stars all round I wouldn't wonder.

Active Summer with Fresh Challenges Ahead.

How do you measure what has been a challenging time for all ?
It's not been the end of the world ( translation of my French surf shirt ).  My lock down beard
(recorded in zoom and teams meetings)  has now gone and we are getting ready for the new session. Here are some links that reflect our work over the summer and our preparations for the new session. It is not the end , nor the beginning of the end of blended learning , it is just the start of a very different and much more learner centred form of education. 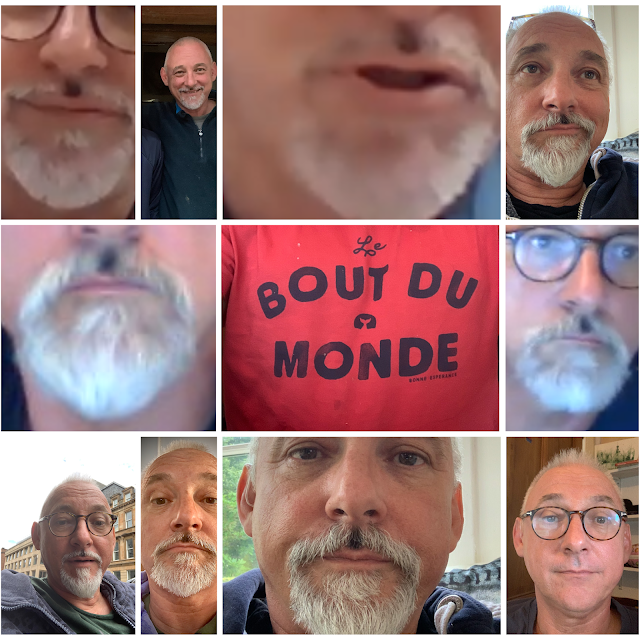 We are ready with a new online standard for all,  and much more summarised on the LTA Blog Site . This is a summary of some great work across the Learning and Teaching Academy team , it has been a real team effort.
I wrote a paper in April/May about the landscape we are all in,  and I've been fortunate to get pieces in the May Edition of Teaching Scotland.  I've linked my  CoVid posts for posterity.
What is certain is that we are planning well - what is less certain are the challenges that lie ahead. 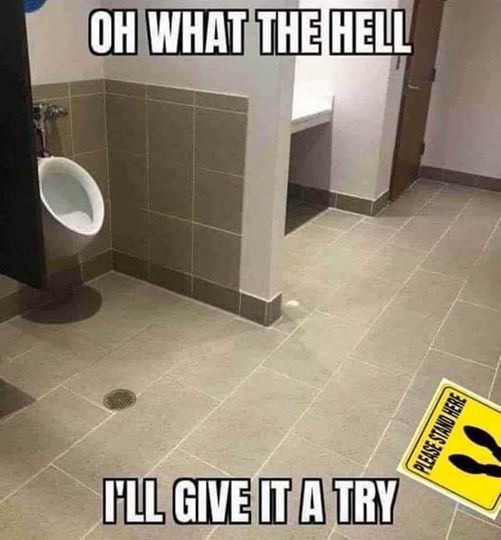