Six Months of Programming and MooC'ing around 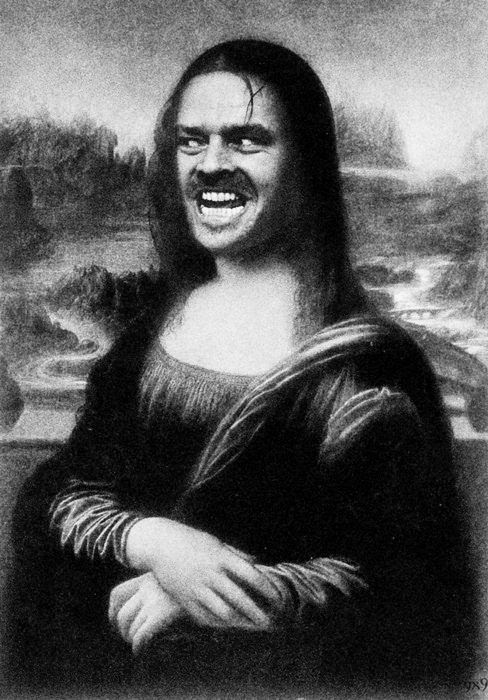 
In between real work I've been doing less blogging over last six months some of the time I have been doing a wee bit to support a range of initiatives in computer programming and coding domains. I also spent some time - usually in the wee small hours having a shot at some massive open on-line courses. I feed these experiences back into the day job as Head of New Ventures.

In programming space there are so many local , UK , global  offers in this space it can be quite hard to keep track on all of them.  They are all focused on learner and teacher engagement and around skill building.  Some are established global initiatives and some have more specific UK drivers - many are in response to the hiatus in England around GCSE  ICT/Computing space in the curriculum while  some others  focus more broadly on computational thinking for learners of any age.

Since Christmas SQA  have given bits of support to

A bit of support might be as simple as using our networks to raise awareness of a specific initiative . In case anyone else is reading this and assuming SQA event sponsorship.

It would be useful if someone tried to capture all of these initiatives open to Scottish teachers and learners in one place. Perhaps a mission for either Computing at School or Comped.net or for somewhere in GLOW

I also had a go at three MOOCs and dropped out of all of them . I enjoyed the Mozilla Mooc best of all . I like re-mixing content but doing it in wee small hours was taking a toll on me - liked the Mona-Lisa Shining mix was how I was starting to feel after all the late nights - the shining bit rather than Mone Lisa-ish bit