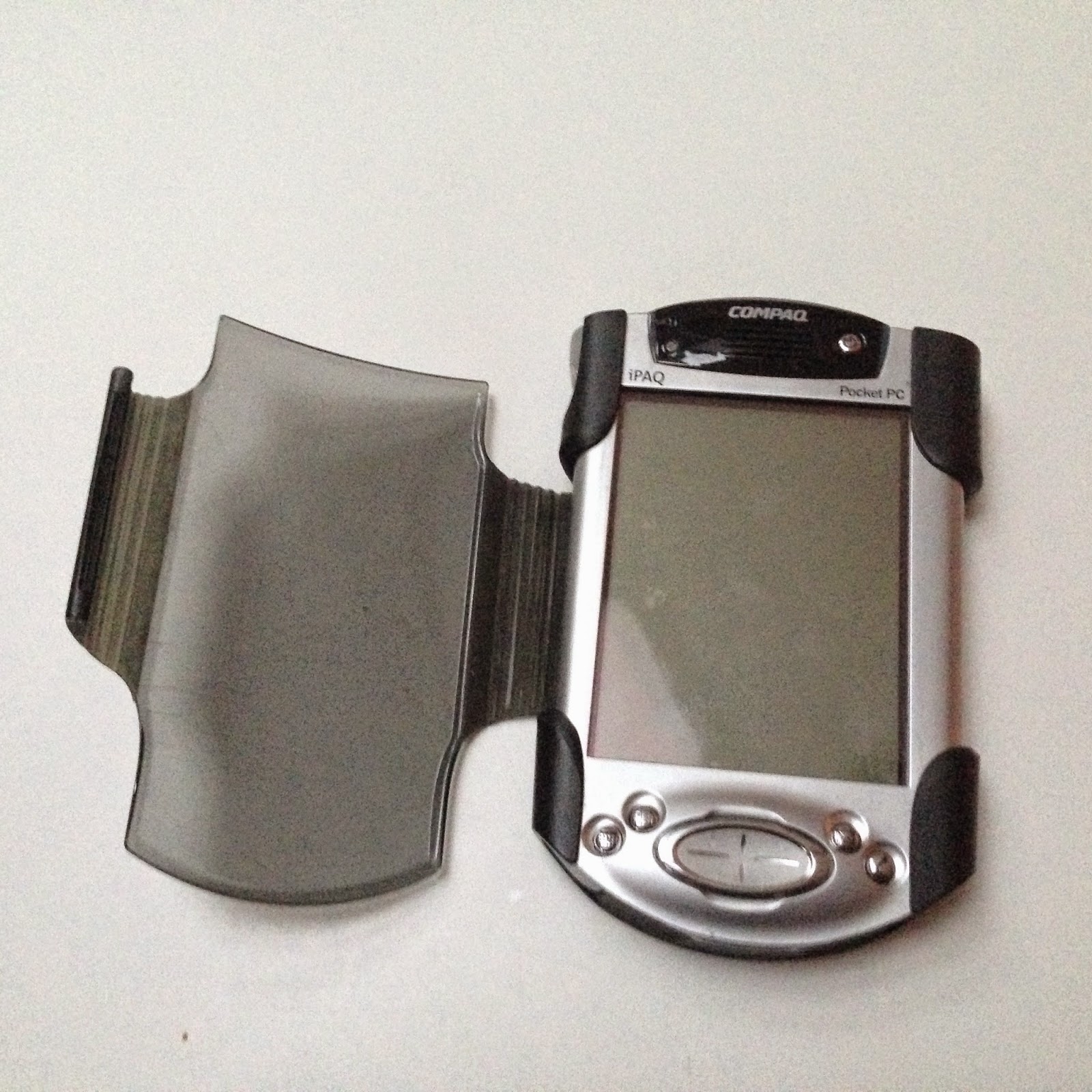 I start a new job tomorrow as Chief Executive of College Development Network and there will be more blogs over the year on the challenges that lie ahead . But I thought I would just reflect for a moment on the experience of working for SQA - which was my home for the last eleven years and where I effectively had three different jobs.

A lot has changed since I arrived with my personal organiser (pictured above)  to be told this was non SQA equipment that I could face disciplinary action if I connected it to my SQA laptop - which was actually chained to my new desk. If  I wanted to transfer my address book to my SQA address book this was required to be re-keyed .  Fortunately a compromise was reached.

I was allowed too to start blogging again after an initial hiatus.

It would be fair to say SQA were not really ready for me. But a lot has changed.

The highs have been many and I can't list them all here - I got to work across most industrial sectors in Scotland - some of the more challenging work was around regulatory qualifications in areas like security , licensing  and social care. Working with colleagues in  helping to support the establishment of the paralegal profession in Scotland through the creation of clear qualification pathways . Moving what was a cottage industry of international awarding onto a robust business model .  Being one of the first countries in the world to embed relevant vocational computing qualifications into national awards and gaining recognition for this. Identifying a unique business opportunity and putting the first SQA awards through the new Ofqual recognition arrangements and positioning  units on the QCF ( I think the English system is the most bureaucratic and broken vocational system and with so many commercial interests around it that it is probably unfixable). Finding a range of ways that SQA could support the aspirations of Glasgow 2014 Commonwealth Games.

I also got to work in the USA , New Zealand , China , Abu Dhabi  , Lithuania, Slovenia  and many other fascinating bits of the world .

More recently watching the Digital Marketing Institute become a global entity , driving forward the recognition of the Scottish HND brand  through international articulation agreements  and leading thinking around the place of both open educational resources and open badges in Scottish Education and pushing on work around alternative forms of assessing through comparative pairs.

Above all working with committed and talented people both within the SQA and across the educational landscape.

I think we missed some opportunities along the way - Big History disappeared , Computer Wings - a productivity suite for the workplace - never got on the wing and often momentum was not maintained around some of our industry partnerships.

Working for SQA in Scottish Education is a bit like being a referee - the referee is always at fault - the press , the unions , the universities regularly have a poke - even when they were probably at the meeting that agreed some proposed course of action. The SQA relies wholly on teachers and other appointees from colleges , classrooms and the workplace to both design and run the system.  To illustrate this I once had to respond to a College Principal who was irate at  the direction of travel of development that a particular HND was going down, on close investigation it was actually an internal spat in the College - two of the development team were from his College and their peers did not like the proposed changes that modernised some of the content, these changes had been accepted by Colleges across Scotland. Unaware of this level of national consensus war was declared on SQA.

SQA staff do their utmost to be fair to everyone -and the mantra - is that learners should never be disadvantaged. But as a organisation we are too often simply a reflection on the innate conservatism of our stakeholders .

Change in education is glacial - and this is creating an evergrowing tension - as technology allows learners to access knowledge when and where they need it .

Next week ; SQA could start doing far more on-line assessment , offer on-line e-portfolios , move from paper to digital certification , move our units descriptors that are subject to review - to being live documents that learners and teachers can suggest changes in - the systems are all in place - but the external system is not yet ready for this as some of these changes require leadership and support across the educational system.

There are too some deep chasms in the system around understanding of things like vocational qualifications. As I leave work is underway around the Commission for Developing Scotland's Young Workforce. I'll be involved in this at CDN end. But that a report could come out that really did not highlight that most of the vocational qualifications that schools need - are in existence and that the system through its focus on only exam based subjects in the STACS school performance the system had actually created a perverse incentive for schools to ignore SQA vocational units and awards as they did not count in STACS - is almost beyond belief - but is really just a feature of glacial change.

Driving on the new as I did, inevitably means that folks will come along behind and take some things in a new direction and or stifle and unpick the innovations they least liked - that is their prerogative as long as the interests of the learner stays at the centre .

I think the SQA is now ready to really start digitally transforming . I hope that the powers that lie around it and its stakeholders support this . It is a very unique institution in the UK though not in most other countries around the world as most  have national or state awarding organisations for schools and for vocational awarding.

If you want to shape education in Scotland SQA is a great place to work - be brave - be courageous and drive change for the sake of the learners and you will get an enormous amount out of the experience too.